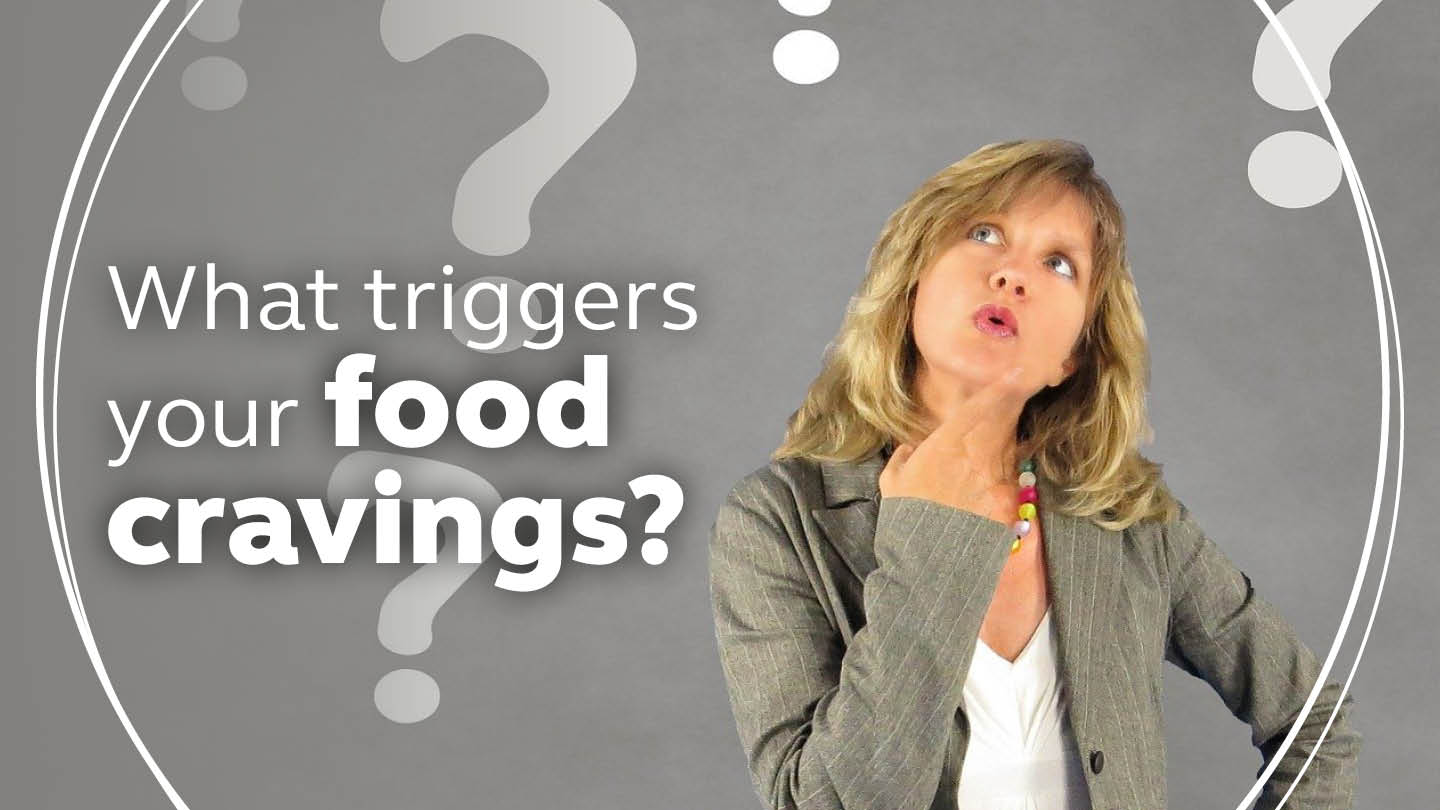 Everything is ultimately an internal trigger because it is the internal you that chooses to sabotage or not. However, external events and other people certainly play their part and need handling.

It’s easier to blame others for self-sabotage

If something is said to trigger someone into breaking their plan, what is going on? The answer is inevitably a complex one. Some examples include habitual ones – where you have a history of eating and drinking in certain places, various occasions, different moods such as anger, anxiety, and an upset.

There can be quite a lot of blame involved in trigger thinking. People often blame others for making them do something. ‘If only he hadn’t brought the pizza home, I wouldn’t have broken my plan, I can’t go to their house without eating, I’m so upset by what she said I just had to eat, You can’t go to a wedding and not eat. The dogs chewed my favourite shoes’. All examples of crooked thinking.

Sometimes we don’t need anybody else in the story. ‘I’m so tired – I need a glass of wine, I’m bored – I’m going to get some crisps, there’s cheese in the fridge, one bit won’t hurt, I need a treat’. Unfortunately such choices are often followed by regret and self-blame and maybe even guilt and shame.

Only you have the power to avoid self-sabotage

No one person, or event can make you break your plan. So the key question is, why do you? And the converse question is also interesting, why don’t you? Too many people remember the joy when they say no, and the disappointment when they say yes.

Whatever the initial trigger, it is often followed by a difficult emotion, which underpins the action and can become an internal trigger for choosing to break your plan. Some of the most fattening internal triggers include anger, boredom, depression, despair, worry, low self-esteem, stress and loneliness. This range of often uncomfortable and difficult emotions can become so common that they are belittled. Reaching out for the packet of crisps can seem so impelling that people become so focused on that next packet that self-preservation, and self-care fades into insignificance.

We’re talking about what underpins the choices of those who continually yoyo diet. Where we constantly seek something outside of ourselves to curb an insatiable yearning for relief or fulfilment.

Despite hundreds of previous similar triggering experiences, a useful question is ‘What does eating off plan give you that you crave it so much?’

It is just such questions as these that are explored with your Mentor in LighterLife groups.

The more aware you are, the better able you will be to realise YOU are in control. Rather than allowing yourself to be in the situation where it feels like you have no choice, but to use food to fill these emotional needs.

Break that cycle today and search for your nearest Mentor by clicking here.

or vist our shop to order online