Can bariatric surgery help me lose weight? - LighterLife
FREE delivery on orders over €6065 / 200
Unique Mindfulness Approach
Over 30 years of Research 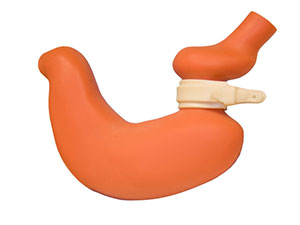 With the Ireland’s growing obesity crisis, many people are turning to costly weight loss surgery, but how effective is it? 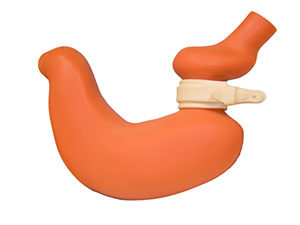