Ketosis - what exactly is it and does it speed up weight loss?
FREE delivery on orders over €6065 / 200
Unique Mindfulness Approach
Over 30 years of Research

Home > What exactly is ketosis? 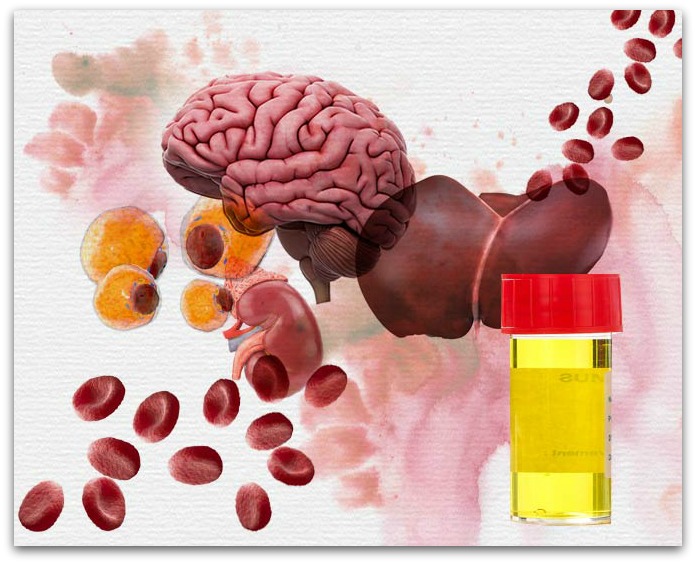 Ketosis – what exactly is it? Restricting carbs to switch the body into it’s ‘fat-burning’ mode – or ketosis – is an increasingly popular way to lose weight. Yet despite evidence supporting the effectiveness of ketogenic diets, they are often still regarded as faddish, dodgy or even dangerous. We explore the facts.

On a ketogenic diet, carbohydrate intake is restricted to around 50g per day, causing the body to switch from using carbs for energy into a mostly fat-burning state called ketosis. Variations on the diet can be used to treat epilepsy, improve athletic performance, aid weight loss and even reverse Type 2 diabetes, yet they are often misunderstood and discounted by medics, politicians and dieters alike. 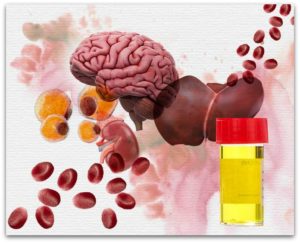 Ketogenic Very Low Calorie Diets (VLCDs) are as effective as bariatric surgery (such as gastric banding) for weight loss and reversing Type 2 diabetes. They cost far less and remove the risks of invasive surgery.

A VLCD swaps ‘ordinary’ food for nutritionally complete formula food, which provides 450-800kcal a day and all the nutrition needed for health, including vitamins, minerals, protein, fibre and essential fatty acids.

Stored fat can be used as energy for most body tissues, but not the brain. Instead, the liver converts some of the fat into water-soluble molecules called ketone bodies, which are then used by the brain. This is ketosis.

Why the bad reputation? 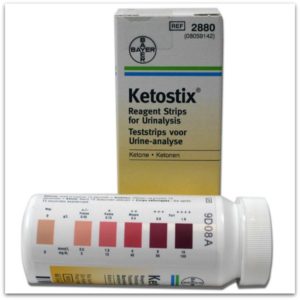 Scepticism about ketogenic VLCDs can be traced back to confusion between ketosis and ketoacidosis – similarly-named, but totally different. Ketone bodies were first discovered in the urine of comatose, diabetic patients in the mid-1800s. It was only in the mid 20th century that researchers realised that ketone bodies are always present in the human body. What those diabetic patients were experiencing was the abnormal and life-threatening condition of hyperglycaemic ketoacidosis that occurs in the absence of insulin. In ketosis, negative feedback loops involving insulin and ketones ensure that ketone levels stay within healthy limits. In uncontrolled Type 1 diabetes patients, the lack of insulin available results in a glucose build-up in the bloodstream, while cells are starved of energy because they can’t get at it. To compensate, the body breaks down fat and lean tissue to create ketone bodies and glucose, but with no insulin to counter this process, it creates increasingly high levels of blood glucose and production of ketone bodies resulting in the dangerous state of ketoacidosis.

By contrast, ketosis is a physiologically normal, efficient response to a carbohydrate-restricted diet and species that can switch their metabolisms in this way have a distinct advantage – helping them to adapt and survive through periods of famine.

Start your LighterLife ketogenic plan today!
Call me back!